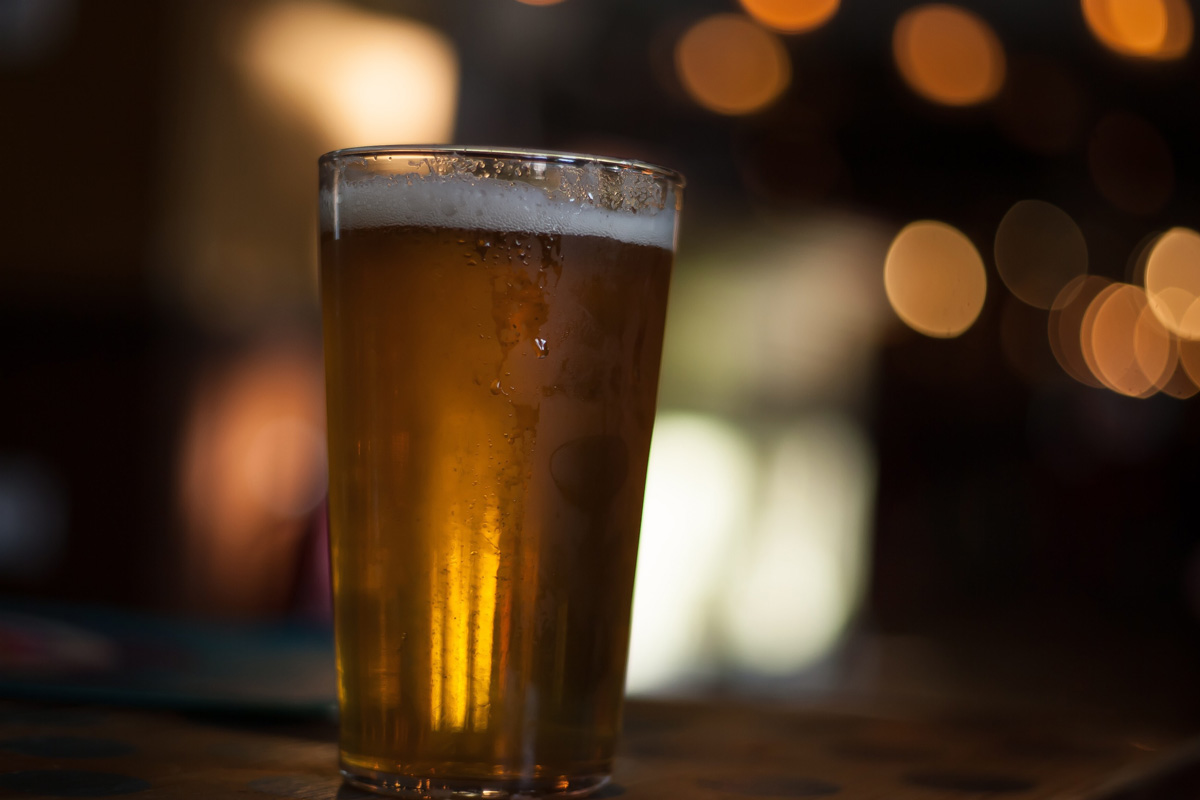 Suds of a Heartbreak

Brewers want to follow coronavirus rules, but those keep changing

At the beginning of this year, anyone who knows their suds would have told you: The Texas brewing industry was in a golden age. Our state government was finally embracing mom-and-pop beermakers around the state by removing regulatory hurdles that had hindered their growth. Just like the wine industry, tasting rooms around the state – especially in the tourism-oriented Hill Country – were popping up like wildflowers.

Then, just like in so many other sectors of the economy, things came crashing down in March with the COVID-19 outbreak.

The challenges differ from brewer to brewer. Some are powerhouses regularly seen on the store shelves and bar taps, while others are mom-and-pop operations mainly selling from their taproom. Some are brewpubs – restaurants that brew their own – and thus can claim to be more “restaurant” than “bar.” But none of them have it easy.

“It almost destroyed our business,” said Seth Weatherly of 5 Stones Brewing, a small outfit near New Braunfels.
Weatherly said that although 5 Stones distributes to stores, that’s not where his biggest margins are. If a brewery of his size tries to make it through retail, “You’ll limp along. You won’t thrive, you can’t keep people employed.

“The margin-rich dollars are in on-site [taproom] sales,” Weatherly said. But Governor Abbott identified bars as the hotspots for COVID-19 spread, and taprooms fell into the “bar” definition.

The governor and Texas Alcoholic Beverage Commission (TABC) still allowed to-go sales – one of those growth-boosting changes made in recent years by the Legislature – but that hasn’t been enough, Weatherly said.

“When things first shut down, people were very supportive and they bought beer to go,” Weatherly said. “But people get fatigued. As time moved along, the sales diminished.”

The problem, brewers complained, was the definition of “bar” versus “restaurant.” If more than 51 percent of an establishment’s sales come from on-site alcohol consumption, it’s a bar – and that includes most taprooms.

So apparently, add in food sales, and things are somehow safer?

“Arbitrarily setting the line at 51 percent does not make good sense, and it’s not good practice in the industry,” said Brad Farbstein of Real Ale Brewing in Blanco. “It takes an entire class of retailers and puts them at a disadvantage. I can’t imagine that drinking a margarita at a Mexican restaurant is any safer than at a bar. I’m not sure food is a good delineating choice.”

“If we’re only selling beer to go, then customers are going to go to restaurants,” said Anna Kilker of Guadalupe Brewing, also in New Braunfels. “It was an absolute bullet to us. Selling food does not stop the virus. Staying safe does. The governor did not do his homework. Everybody should have been given a mandate to stay safe and then forced to follow the rules.”

But the brewers also give the governor and TABC credit for listening to their concerns. Just before this story was written, the 51 percent rule was tweaked – breweries that don’t have their own kitchens are now allowed to count the sales of a food truck onsite toward the percentages, even though they are separate businesses. Charles Vallonrat, executive director of the Texas Craft Brewers Guild, an advocacy organization for small brewers, said, “We think this is forward progress.” But it doesn’t fully fix the problem, he added.

“Ultimately, we’d like to see a definition change from a monetary one to a health and safety practices definition, and brewers that meet the requirements can stay open. That would give flexibility. That’s our primary request – a definition that does not carve out businesses to be closed is what we’re looking for.”

Farbstein, a guild member, said, “We believe the state should issue a COVID permit. You’d have to perform good practices based on the latest information. If you get inspected and fail, you’d lose your permit.”

“It’s changed our business significantly,” said Real Ale’s Farbstein. Real Ale is strong at retail sales and thus less dependent on its tap room, but that doesn’t make them safe. They’re still doing well in stores, but “about 40 percent of our sales were kegs going to bars and restaurants.” With bars forced to close – as well as some restaurants simply going out of business – Real Ale was hit hard. “The margins we make on store sales is significantly less [than keg sales],” Farbstein said. “And to add insult to injury, a huge amount of inventory was staged that had to be destroyed for freshness issues,” he said, meaning the beer was ready to go out, but when the bars and restaurants were no longer there to buy it, “a lot of beer had to be dumped.”

The more taproom-dependent breweries – smaller operations with less cash on hand – had to make significant investments in sanitation while taking in less guests because of social distancing.

“We had to get lots of signs telling customers that facemasks are required and they need to stay six feet apart,” Guadalupe’s Kilker said. “And hand sanitizer. One gallon costs $80. And we rented some hand sanitizer stations. And I couldn’t get Clorox wipes. It’s hard to keep up with inventory. We’re making sure everything is constantly cleaned, and we had to hire more staff for it.”

She added that she’s grateful to customers that help her out by following the rules.

“Everyone is so compliant,” Kilker said. “A tiny handful want to buck the system and argue, but we have to do it to be compliant. If the TABC does a sting they can shut us down or revoke our license. The customers followed the rules and they’re awesome.”

Her taproom normally could hold 70 people, but now it has just eight tables. Fortunately, Guadalupe also has a large outdoor biergarten.

5 Stones also benefits from a large outdoor area. They removed the few tables they had in their taproom and sent everything outside.

“We require everyone to have masks, and we ask them to bring their own lawn chairs,” Weatherly said. “We have a park-like setting.”

“Our guild is predicting we could lose 30 to 70 percent of our businesses,” Farbstein said of Texas’ craft beer industry. “These businesses offer good jobs and benefits and generate a lot of revenue for the state. I encourage people to go out and support local family-owned and independent brewers and distillers during these times. Buying directly from them definitely helps them out.”